Skip to content (Press Enter)
HomeArtificial IntelligenceArtificial intelligence: what it is, how it works and applications! 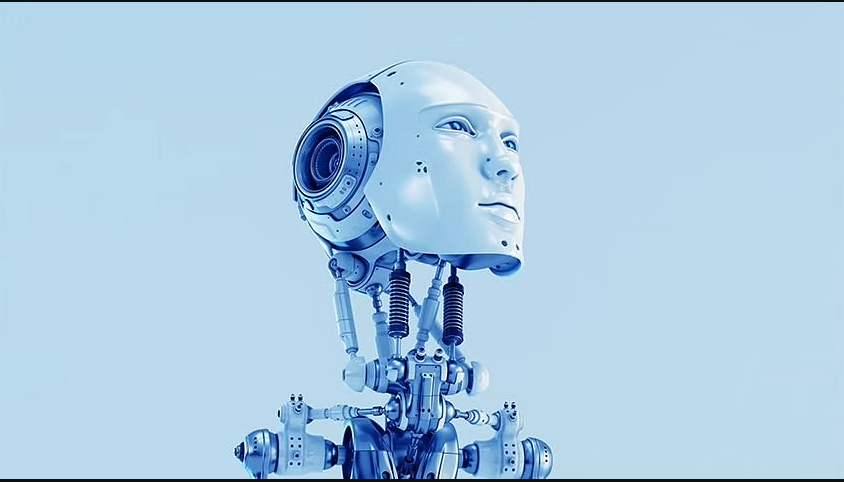 What once seemed a distant future is now present in the palm of our hands. We are talking about artificial intelligence ! It already exists and is a part of our lives more than you might think, although it still isn’t the fuel of super-advanced androids.

While large corporations are constantly releasing new technology and you can enjoy them at home or with your smartphone, many people believe that artificial intelligence (AI) still belongs to the universe of science fiction and computing .

In this article, we have brought you a complete guide to everything you need to know about artificial intelligence . Keep reading and find out more!

What is artificial intelligence?

Artificial intelligence is a branch of science and information technology that aims to create intelligent machines . It proposes to develop machines that have the ability to think and act like human beings, not necessarily with a “physical body”.

The concept of artificial intelligence also includes software that can abstract, create, deduce and even learn certain ideas . Currently, the objective of this type of technology is to facilitate day-to-day tasks, modernize industrial processes and obtain advances in scientific research using a more advanced and efficient artificial “brain”.

The history of artificial intelligence is older than you might think. The term emerged in the 1950s, more precisely in 1956. However, it has only become popular nowadays due to the growth in the availability of data, algorithms and, mainly, in the processing power and storage of computers .

The first works with this type of technology were fundamental to pave the way for automation and reasoning existing in computers today. This path also includes several possibilities for developing systems that provide decision support and intelligent research systems , with the objective of expanding the capabilities of the human intellect.

The first research involving artificial intelligence began in the 1950s, exploring topics such as mathematical problem solving and symbolic methodologies. In the following decade, the US Department of Defense began to take an interest in this type of technological advance and began training computers with the aim of reproducing basic lines of human reasoning.

In 1958, the Defense Advanced Research Projects Agency ( DARPA ) was created, founded by American researchers and military personnel. In the 1970s DARPA was responsible for completing a street mapping project, for example.

The agency also developed the first intelligent personal assistants in 2003 , well before the emergence of this type of technology, now present in smartphones, such as Siri, Cortana and Google Assistant.

The evolution of AI

The main names at the beginning of the development of AI were, without a doubt, those of Herbert Simon , John McCarthy and Allen Newell , who had as a common goal the creation of an artificial being that could simulate human life.

Newell and Simon were responsible for the development of the General Problem Solver ( GPS ), or General Problem Solver. It was a program created to imitate some protocols adopted by humans to solve problems, very advanced if we take into account the limitation of the technology of the time.

As early as 1959, Newell and Simon founded the first AI laboratory, at Carnegie Mellon University in Pennsylvania. In the same year, McCarthy and Marvin Minsky were responsible for founding the MIT AI Lab .

In a historical review, it is possible to observe the existence of two main styles in artificial intelligence research : AI “ neats ” and AI “ scruffies ”. The first refers to the “clean and classic” study of AI involving the use and manipulation of more abstract symbols and concepts, being used in most expert systems, which are programs that seek to solve complex problems in an identical way to human experts.

In turn, the “scruffies” or “ connectionist ” approach has neural networks as its main example. It seeks to create systems capable of becoming intelligent through learning and not through the specific programming of an activity. This approach was completely sidelined in the 1960s and 1970s, but connectionists returned to the scene in the 1980s.

Since then, investment in AI research has grown substantially, mainly due to the contribution made by DARPA in the United States. In addition to this body, Japan has also advanced a lot in the field, mainly with the Fifth Generation Project.

The projects did not present practical and immediate results, which frustrated the expectations of many people and government agencies. This led to funding being cut, greatly reducing AI research . This has made most researchers look for related areas such as robotics and machine learning . Even so, some research into pure artificial intelligence continued, at modest levels.

How does artificial intelligence work?

As the name implies, AI aims to simulate a very specific human characteristic: intelligence. Its focus is on developing systems that can perfectly simulate human reasoning . More than following programming lines, AI seeks to create machines that can adapt, learn and perform tasks like people.

However, simulating the conditions of the human mind turned out to be a much more difficult task than he had imagined at the beginning of his studies. This is largely due to the difficulty of understanding and functioning of all the biological processes that take place in a human brain.

Thus, artificial intelligence currently works through processes that involve much more than is possible to accomplish in our day-to-day experiences. It is done by code and programming that works through mathematical functions .

In general, the idea is to have a function in which, when you enter a certain value, another value appears. The important thing is to understand that these values ​​are not random, but have a meaning and therefore a function. Likewise, computer codes are not random either, each of which plays a role in the system. Read more about Artificial Intelligence here at www.wickedsciences.com 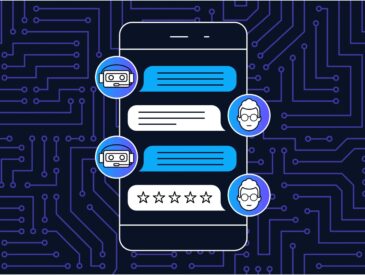 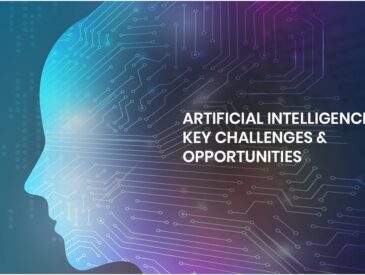 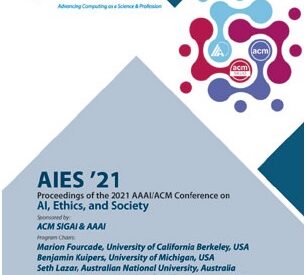 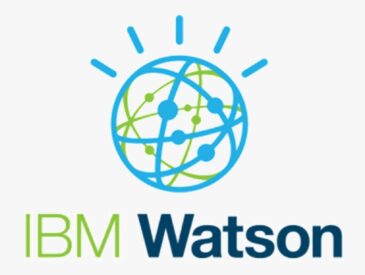